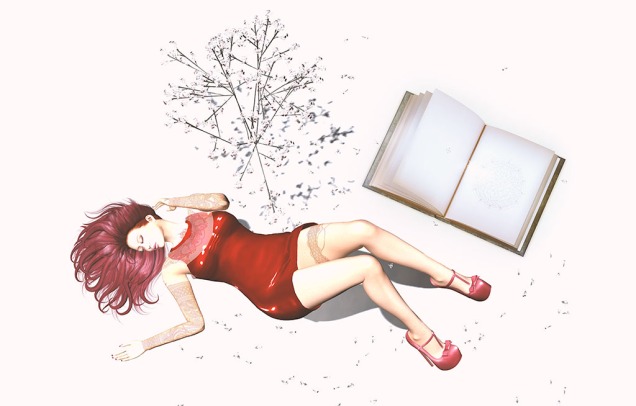 Starry, starry night
Portraits hung in empty halls
Frameless head on nameless walls
With eyes that watch the world and can’t forget
Like the strangers that you’ve met
The ragged men in the ragged clothes
The silver thorn of bloody rose
Lie crushed and broken on the virgin snow

Now I think I know what you tried to say to me
How you suffered for your sanity
How you tried to set them free
They would not listen, they’re not listening still
Perhaps they never will…

While he is best known for the iconic hit, “American Pie,” my favourite Don McLean song has always been “Vincent.” His ode to Vincent van Gogh is haunting and beautiful, sad and filled with regret. But it is also a song of forgiveness; an understanding of how this genius grappled with his demons and ultimately overcame his struggle. The fact that the world was deprived of his brilliance is pardoned, knowing that this master finally knew peace.

This post didn’t begin being about this song or this artist. It started with the dress, a group gift from Salt & Pepper for her one year anniversary as a designer. I wasn’t quite sure what I was going to do with a latex dress, so I zeroed in on the colour. I knew the starkness of a snowy background would create drama; the props came as an afterthought (although anything from [ keke ] pops to the foreground when I think of adding something pretty to a scene). It was only after I “planted” the bush that the lyrics to the song came to mind.

I haven’t listened to this song in years. But creating this photo, the lyrics came back to me as clearly as the beauty of van Gogh’s masterpiece.

7 thoughts on “The silver thorn, the bloody rose lie crushed and broken on the virgin snow”